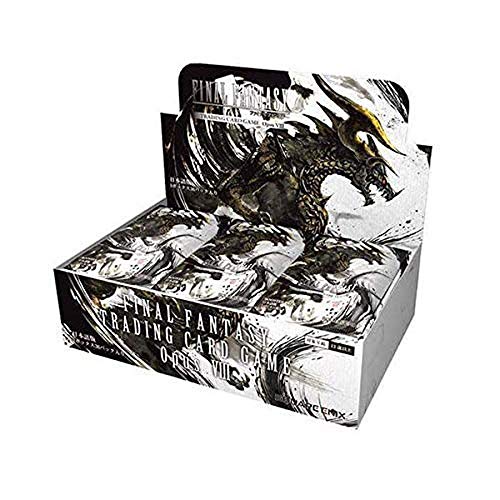 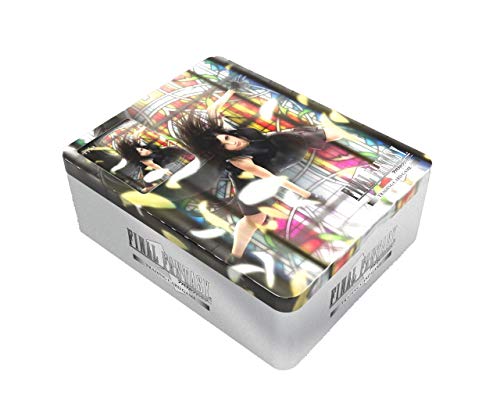 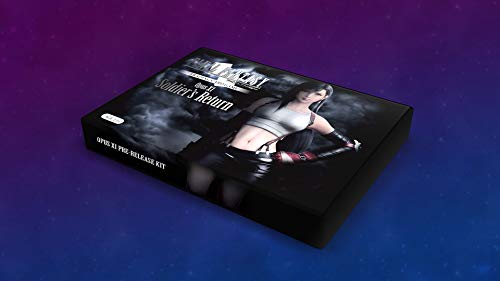 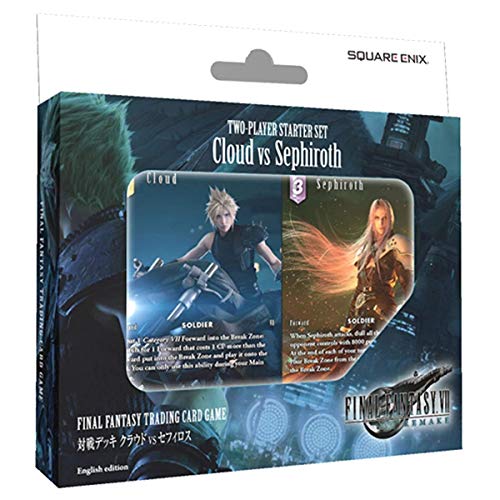 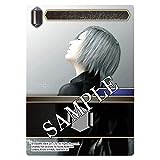 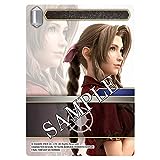 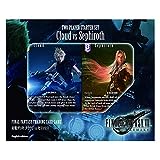 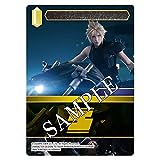 FINAL FANTASY #ad - The epic battle continues straight out of the new final fantasy vii remake! a brand-new final fantasy tcg two player starter set where you and a friend can face off as two of the most iconic video game characters of all time, Cloud Strife and Sephiroth! This set includes powerful new cards exclusive to this Starter Set that can be enjoyed by beginners as well as seasoned players.