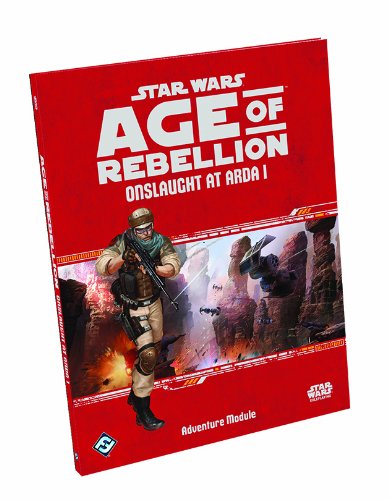 Star Wars: Age of Rebellion, Onslaught at Arda I 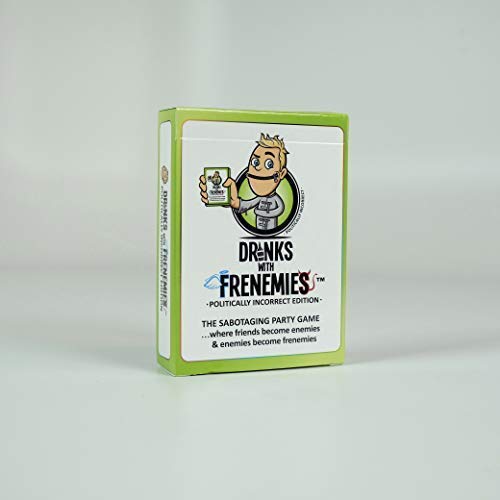 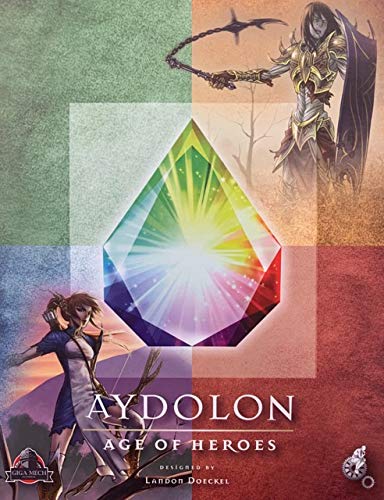 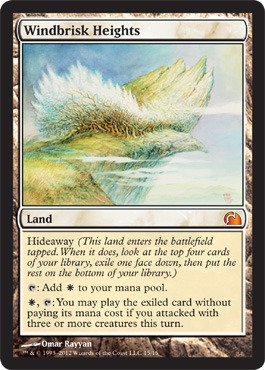 Magic: the Gathering, Foil, from The Vault: Realms, Windbrisk Heights 15 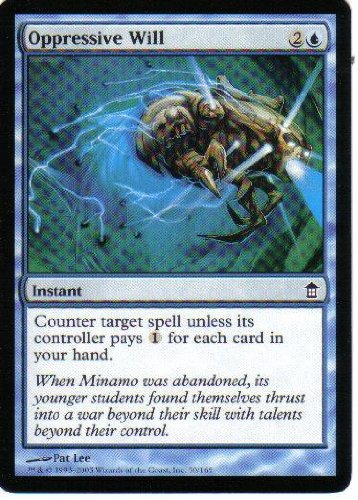 Oppressive Will, Magic: the Gathering, Saviors of Kamigawa