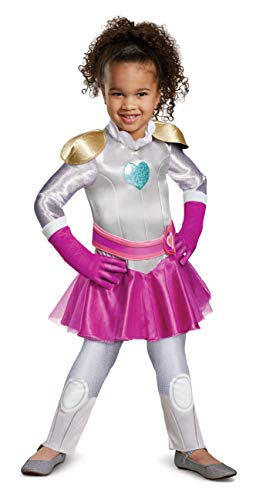 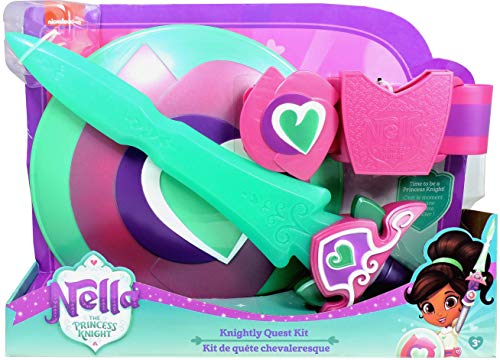 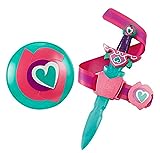 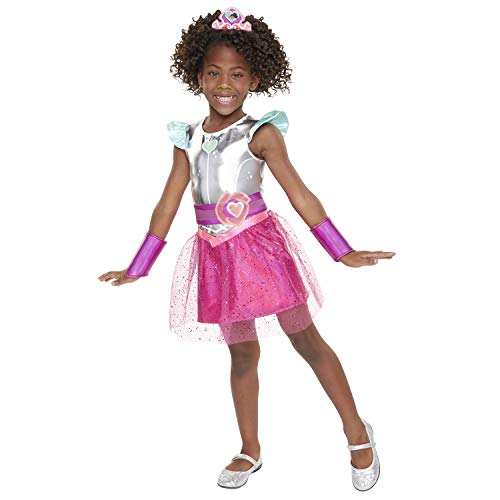 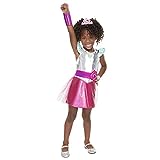 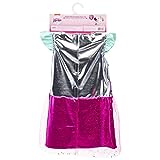 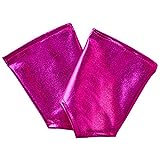 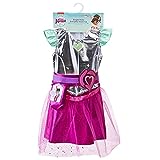 Nella The Princess Knight #ad - Fits sizes 4-6x. Suggested for ages 3+. This dress has all the elements to capture nella as both a Princess and a Knight with a metallic bodice, iridescent accents and metallic cuffs. Also includes her signature heart on the bodice as well as her family rose emblem on the belt.
More information #ad
More information #ad 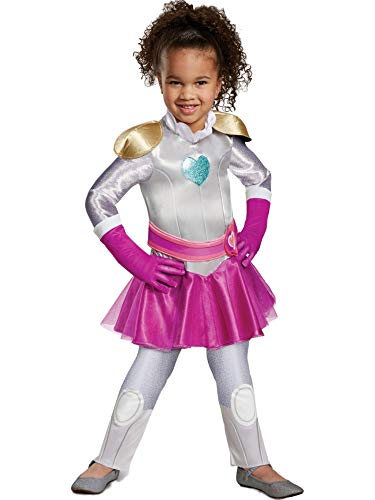 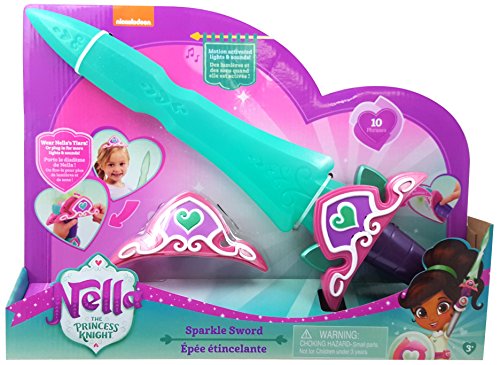 Nella The Princess Knight #ad - Sword lights up and says phrases from the show. Sword hilt has a detachable Tiara ou can wear. Unlock more phrases when you attach the tiara to the Sword hilt. Suitable for ages 3 years and over. Batteries included! .
More information #ad
More information #ad 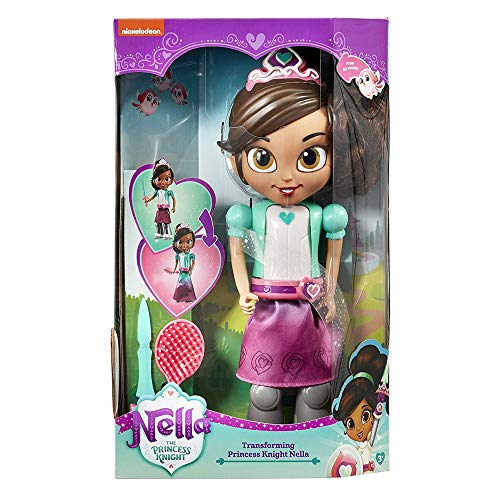 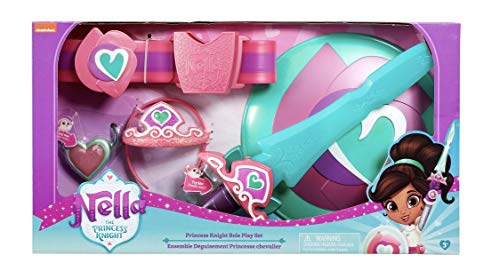